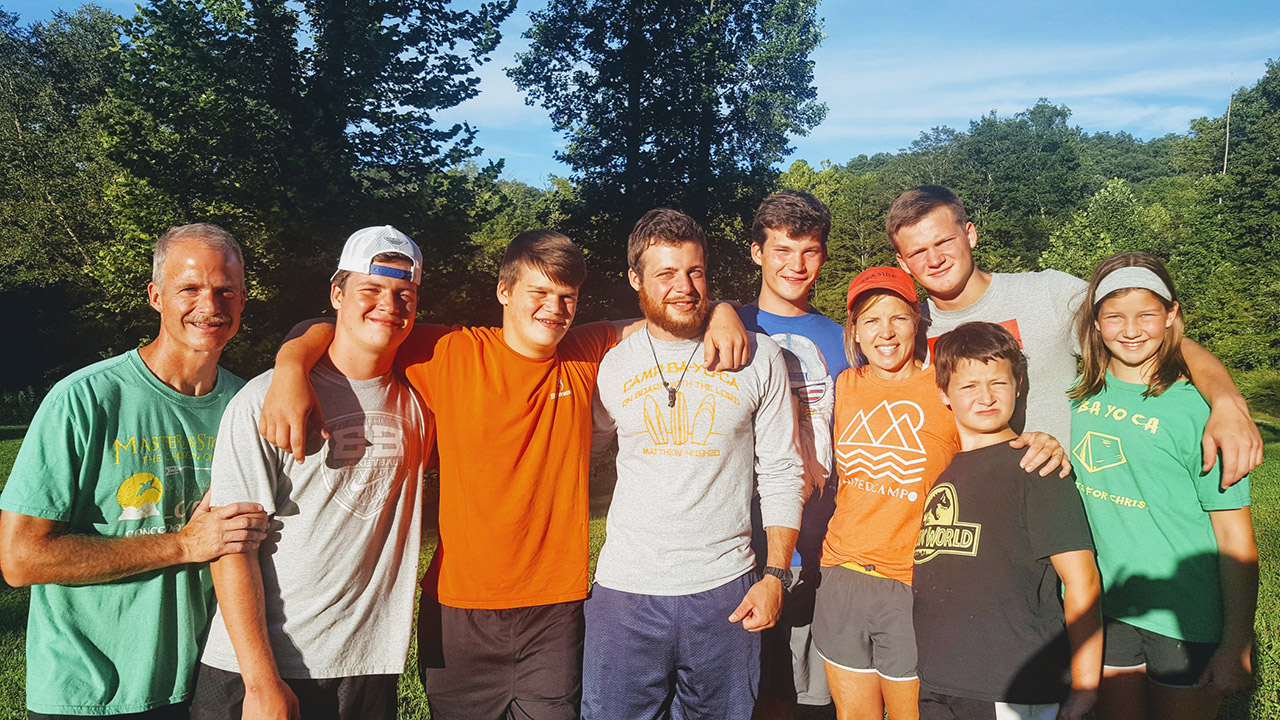 Andy and Paige Rittenhouse have been active in the Knoxville community since the early 1990s. Together they’ve served in ministry for over 20 years, helping plant a church, raising children in a center city neighborhood, helping establish three non-profit organizations,  and serving 10 years in a megachurch missions department. Both raised by single moms, Andy and Paige have been married for 28 years. Their oldest sons attend the University of Tennessee and Pellissippi State, while their other children attend Lenoir City public school system. Their two youngest children are homeschooled.

Prior to vocational ministry, Andy and Paige worked for Martin Marietta Energy Systems in Oak Ridge, TN, and Livermore, CA, after graduating from Tennessee Tech University with engineering degrees. While at Tech, Andy played football and Paige was a cheerleader. Both were heavily involved in the Fellowship of Christian Athletes. 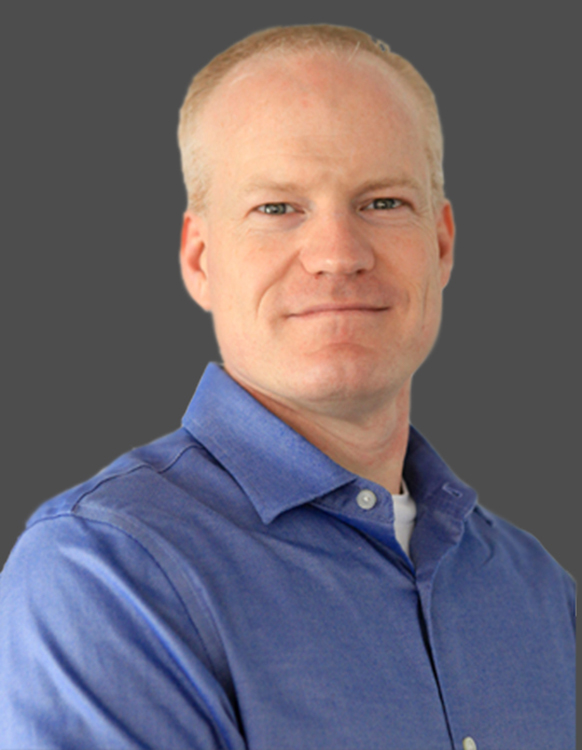 After serving as a Youth and College Pastor for 20 years, the Lord called Mark into the business world where he owns his own business of managing small businesses for busy owners.  He is excited to combine working with families with his business expertise in order to help Vital Families reach as many families as possible.  Mark received his B.A. in Human Resource Management from Auburn University and his Master of Divinity from New Orleans Baptist Theological Seminary.  He lives outside of Loudon, TN with his wife and 3 children.